What you can expect at New Life 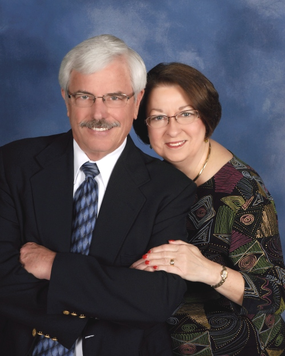 Senior Minister Matt (wife Connie)
Senior Minister, Matt Malott
​
​Matt and Connie moved to The Villages from Columbus, Indiana where Matt was Associate Minister at First Christian Church and Connie was Director of Human Resources at a retirement community. 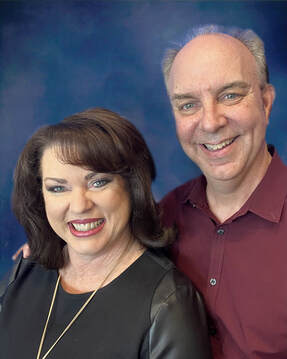 ​Mike and Amy Thomas moved to The Villages from Dothan, Alabama, where Mike was the Minister of Music at First United Methodist Church of Dothan, and Amy was an adjunct vocal professor at Wallace Community College.

​Mike received his bachelor's degree in jazz studies from the University of North Texas and has been in the ministry for 25 years, serving in various churches in Alabama and Florida. Mike and Amy have spent many years in the arts community as well, performing in various musical groups, theatre shows, and performing at Disney world. They have 3 children and 1 grandchild: Abby, Lyndsay, Ethan, and Kal-El. 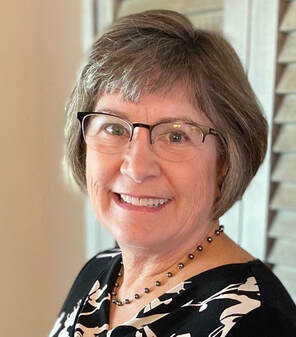 Catherine Daugherty, Women’s Ministry
Catherine Daugherty, Women’s Ministry
​
Catherine, her husband Lee, and her mother Alice moved from middle Tennessee to the Village of Fenney in December 2020. Finding a church home was one of their first priorities, and they are blessed to have found New Life Christian Church. Catherine has a heart for women’s ministries. For the past 20 years she has shared her love for God, and for His Word as a speaker, teacher, leadership trainer, and blogger. She has served women in California, New York, and Tennessee through her church, through Community Bible Study, in her neighborhood, and her community. 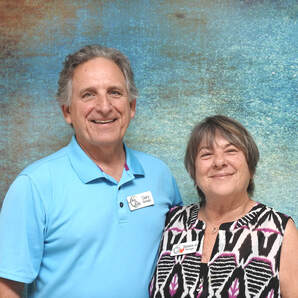 Gary Serago, Involvement Ministry
Gary Serago, Involvement Ministry
​
Gary and Barbara Jo purchased their home in The Villages in 2018. They moved here permanently in 2019. Gary graduated from Eastern Christian College where he received a Bachelor's Degree and then received his Master's of Art from Cincinnati Bible Seminary. He was a Sr. Minister in MD for 20 years and then he moved to AZ where he was an associate minister with Christ's Church of the Valley. Barbara Jo worked for Special-Lite, Inc. in Decatur, MI for 27 years and when she retired she was Director of Development. 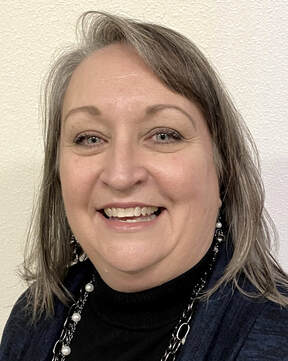 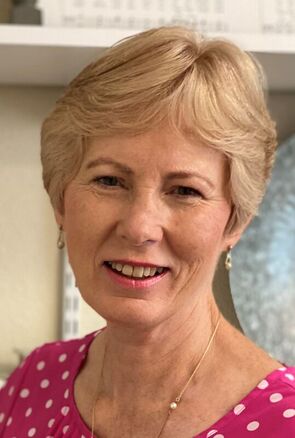 Secretary, Marilyn Volbruck
Marilyn Volbruck, Secretary
​
Marilyn was born and raised in Forest Lake, Minnesota. She was active at the Forest Lake Christian Church for several years. When she married Richard they moved to Anoka, Minnesota and were active in the Coon Rapids Christian Church.  Marilyn organized the church library and served as church librarian for years, reflecting her love for reading and books. In 2001 after Dick’s retirement they moved to The Villages and have been active in many community events.

Marilyn and Dick love serving the Lord and have contributed countless  hours to New Life Christian Church since its beginning.

On October 2, 2005 the first service was held in rented space in the Seventh Day Adventist Church building. New Life began with about 20 full-time members and 20 seasonal members. Matt Malott has been the minister of the church since its inception and continues in that position.

In the summer of 2006, nine acres of ground on CR 462 near Wildwood was purchased with the intent of it becoming a permanent church location. Plans for a worship center that would seat 300 was presented to the congregation and construction began in January 2008. The first service in the new worship center was held on July 27, 2008.

As the church continued to increase in size, it became evident that more space would be necessary for continued growth. In the fall of 2015 an expansion program was presented to the congregation that featured a new 500-seat auditorium, a suite of church offices and the remodel of the existing building to accommodate educational and fellowship activities. The church overwhelmingly approved the plan. Groundbreaking for the project was held on April 10, 2016, and the first service in the new building was held on September 17, 2017.

While we are grateful for God's blessings in the past, we believe that NLCC's greatest days are yet ahead!
Click here to read our Bylaws
​(If you find any errors on the website, please contact me  at  webmaster<wwnlcc@yahoo.com>)